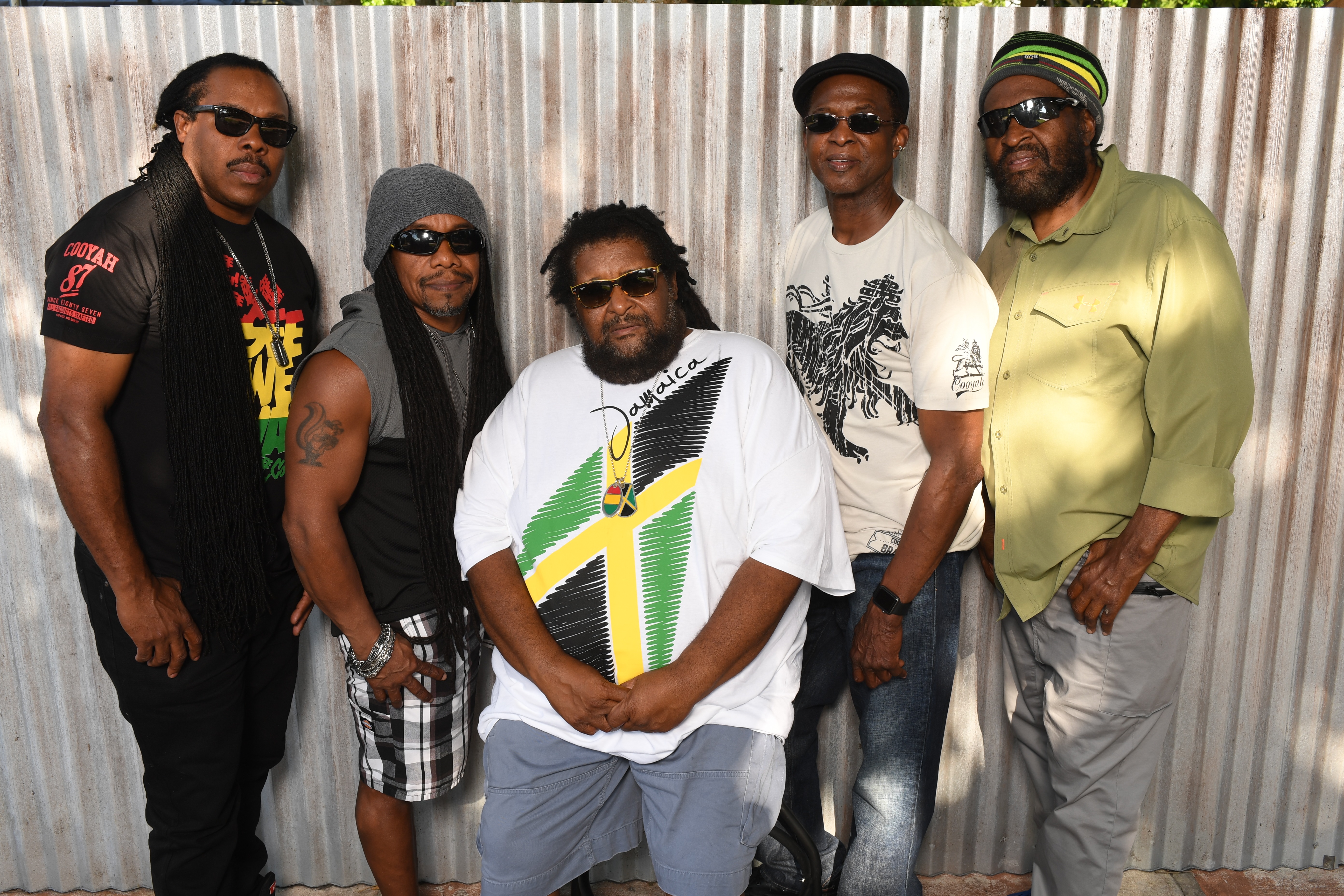 Legendary reggae band for the very first time in Serbia

As part of the world tour of the great jubilee – 50 years of existence, one of the most significant reggae band  –  INNER CIRCLE will be on the opening of the upcoming Nišville Jazz Festival on Thursday, August 9, 2018. When looking at Inner Circle and their 20 year plus history in the reggae field there is much more than what meets the eye. This Jamaican bred, Grammy award-winning quintet is one of the world’s most respected reggae groups with a long string of successes stretching back to the mid-70′s. Inner Circle blends a special style of pop-oriented Jamaican beats and energy that have made them the leading stars of their movement. Their spirit through the power of reggae within live performances has allowed the band to transcend the traditional reggae niche and create a widespread crossover appeal. Inner Circle plays at many of the world’s largest music festivals, headlining alongside such towering pop and rock music icons as Elton John, Van Morrison, Jimmy Page, Robert Plant, Carlos Santana, and many others.


In 1978, while playing for the One Love Reggae Peace Concert in Jamaica, the historic event in the film “Heartland Reggae,” which featured Bob Marley and Peter Tosh, the band achieved a major breakthrough when Chris Blackwell signed the group to Island Records. That same year, they achieved substantial commercial success with the Island album “Everything Is Great,” which became a Top 20 hit in the U.K and a Top 10 smash in France, and produced the popular singles “Mary, Mary” and “Music Machine.”


Tragically, just as the band was poised for a major international breakthrough, Jacob Miller, the lead vocalist was killed in a car accident on March 23, 1980. Devastated, the rest of the band broke up. Ian Lewis and Harvey moved to Miami and opened a recording studio named Circle House, while Roger Lewis joined them not too long after. Inner Circle became one of the first Jamaican groups to tour in the U.S.


Circle House Studios remains one of the most prominent recording studios in Miami to date and was the home of 2014 worldwide smash hit “Happy,” by Pharell Williams.


Inner Circle achieved new levels of international success in the 1990s. The title track of the album “Bad Boys” became a #1 hit in almost every European territory and sold approximately seven million copies worldwide. Meanwhile, the Fox television network chose “Bad Boys” as the theme song for its reality show Cops, premiering in March 1989. As the program turned into a hit, “Bad Boys” became a household pop-culture reference. Marking the 25-year anniversary that “Bad Boys” has been on Cops, it has been named the #1 most played reggae song across the world. “Sweat (A La La La La Long)” exploded across the world right after, topping the charts in several countries in Asia, South America, Australia, and New Zealand as well as the European continent where it became the most played record in Germany and remained at #1 for a full three months.


After winning a 1993 Grammy for Best Reggae Album with “Bad Boys,” the band scored again with the 1994 album Reggae Dancer, which earned another Grammy nomination for Best Reggae Album. “Summer Jammin” was featured in the soundtrack of Eddie Murphy’s film Beverly Hills Cop III. The track “Bad Boys” became a hit again when it was used as a title song for the Will Smith/Martin Lawrence action film with the same name, including the sequel, Bad Boys II.


Since 1997 Inner Circle has undertaken one of its most intense periods of touring, playing to enormous crowds, often in territories where few touring acts dare to venture. “In the last three or four years, we’ve been everywhere in the world, ” says Roger Lewis. “Brazil, Guam, India, Taipei, Beirut, Singapore, Malaysia, Sri Lanka, Asia, India the United Arab Emirates,” continues Lancelot Hall. “To some people, a world tour in North America, Europe, and Japan, but not us. If it’s on the map, we’re going there.” “Traveling around the world, you really learn that everybody’s basically the same,” observes Ian Lewis.


Inner Circles recent collaborations include a remix of Wiz Khalifa and Snoop Dog’s “Young Wild and Free,” featuring Bizerk, and I-Octane, which has reached up to 3 million views on YouTube, an amazing feat for a reggae track. Recently in May 2014 young artists and producers Chronixx, Steven McGregor, Don Corleone and Supa Dups assembled together at Circle House Studios. Chronixx is the latest to work with the Miami based veterans. He sang the lyrics to Tenement Yard with Miller’s distinctive vocals from the original track in the background. According to Lewis, “Jacob would be very happy…It’s a perfect bridge of past and present.” He says, “This song is gonna run Reggae Music.” Inner Circle is also releasing new projects with the talents of Nengo and Flo Rida in a song called “Fall in Love.” They also recently did a “One Love” remix and included the works of artist Pitbull, as well as Peter Morgan.


Roger Lewis, Inner Circle’s co-founder, and guitar player, says working with contemporary reggae acts is their way of reaching out to a new generation.


“In a way (it is) to reach a new ‘demo’ but we collaborate with the artists we feel have the right vibe and who touch us musically,” he told the Jamaica Observer.


“We are all one, regardless of our different ideas, and music is the best way to communicate that. Music is the highest language; it transcends politics, geography, and skin color, and it transcends all the things that separate people.” According to Touter Harvey, “The name Inner Circle means family, and that’s what we are. We’re all devoted to the band and each other, and that’s what makes us strong. We believe in the spiritual vibes of family and friends. Our success is nothing without warm, genuine people around to share it. Being successful is day-to-day just trying to be happy and keeping it real.”