The AWARD FOR THE BEST DOCUMENTARY FILM was awarded to the production “Stalking Chernobyl: After
apocalypse”, a film that explores the “underground”, or rather the underground culture of the so-called “Chernobyl
zone of prohibition” which, before the current war, curious tourists-mountaineers, the so-called “stalkers”, turned into
bizarre tourist attraction. Director Lara Lee analyzes more than shows with reduced naturalism
the mentioned frenzied social phenomenon – studious and measured, even at one point shocking, which
everything gives the film the character of a muted but completely terrifying dystopian “horror”.

THE AWARD FOR THE BEST FEATURE FILM went to the Syrian film “Neighbours”. Director Mao
Khalil neorealistically follows the fate of a six-year-old Kurdish boy who grew up in Syria-Turkey
borders of the early 80s, captured by daily nationalist outbursts. With a fine sense of humor and
satire, the film talks about childhood, which, between dictatorship and dark drama, also has its bright moments.
At the same time, the director asks many current questions, among others: How much is friendship, love and
solidarity possible in today’s troubled times of war, repression and despotism?

BEST EXPERIMENTAL FILM is “Plastik Tonez” one of the “episodes” of a multi-part project,
or as the authors themselves emphasize “hyperfocused experimental research of sound, image and text” in order to
has once and for all “decoded the power of memory” unleashed by various types of popular music. Artist
Justin Wigan in collaboration with designer James Occlesford expands the importance of (s)pictorial representation –
to the process of registering the very structure of the film. 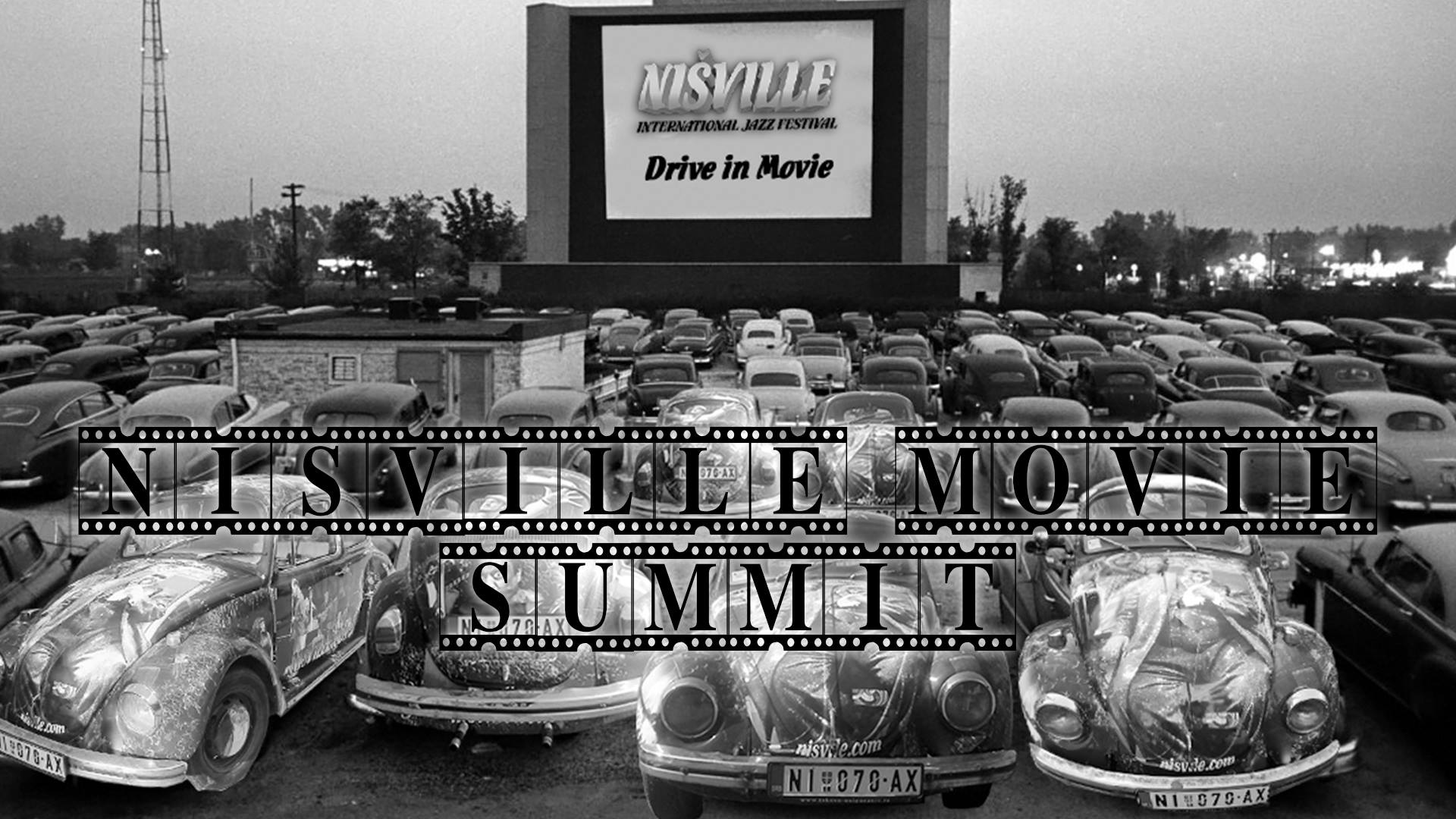