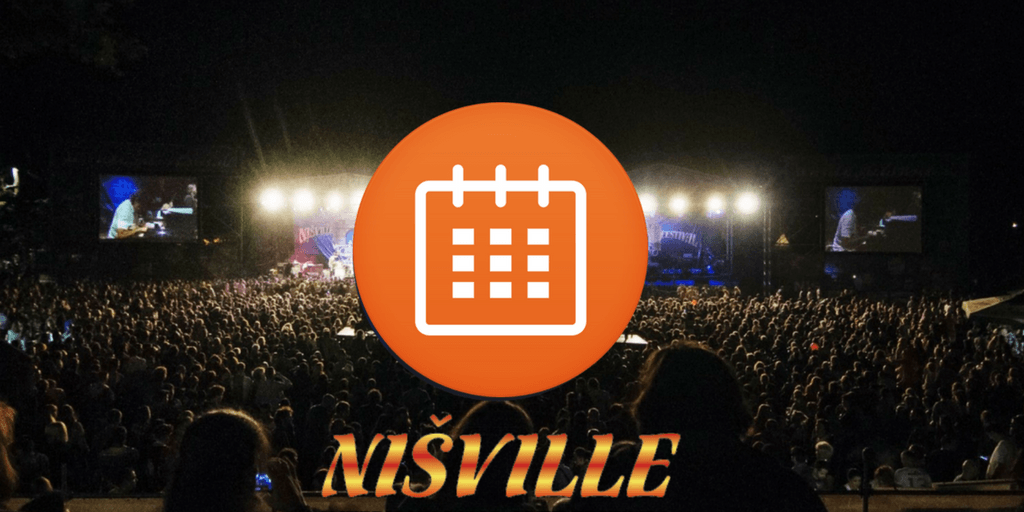 Double the fun on the opening night of Nišville Movie Summit on Sunday, 5th of August!

Tickets for „Laibach“ concert and for Nišville Movie Summit can now be purchased! The movie extravaganza of this years Nišville Movie Summit will begin on Sunday, 5th of August on two separate locations: on the Summer Stage of the Niš Fortress, starting from 20:30h, a premier of the documentary „Maria Callas“ in Serbia, from the director Tom Volf, will be shown; and after that, „Liberation Day“, the movie about the legendary rock group „Laibach“ and the first rock concert in the Democratic People’s Republic of Korea. Before the projection of the Maria Callas documentary(appearing in the movie, along with herself, will be Aristotel Onazis, Vitorio De Saika…), an opera homage will be performed for, arguably, the greateast female opera singer of all time.


Exclusively on Nišville, all members of the Slovenian rock group Laibach will be present for the projection of their movie „Liberation Day“, and after the movie, the band will hold a concert for the rest of the night.
The same night, on the King Milan Square, starting from 20:30h, a projection of the last years laureat – the movie „Django“ will be shown, as well as the documentary on Nišville.


Tickets will be on pre-sale starting Thursday, 12th of July in all outlets which are a part of CS Eventim network in Serbia and abroad, as well as in following locations in the city of Niš: Indigo bookstore (Obrenobićeva street, 38), Energy music shop (Kalča mall) and Vintage shop (Davidova street, 9).


http://www.eventim.rs/en/outlets/
Attention!: the first 500 tickets will be sold at the promorional price of 6,5 €, after those 500 tickets, the price will be 8,5 €. On the day of the opening ceremony of the Nišville Movie Summit, the price of the ticket will be 10 €.
This years Nišville film festival will hold a projection of 100 movies in both revial and competitive programmes, among which, on the Niš Fortress’ Summer Stage, and as a part of the Drive-in Movie programme, all car owners will be able to watch from the parking, movies about David Bowie. Morrissey, and Grace Jones.


A specialised jury will also be able to vote on the best film music performance, and will give out a special reward for the winner. Except for the grand opening on the 5th of August, the rest of the movie festival will be completely free of charge.
Liberation day TRAILER: https://www.youtube.com/watch?time_continue=20&v=WBuYjttUQn8