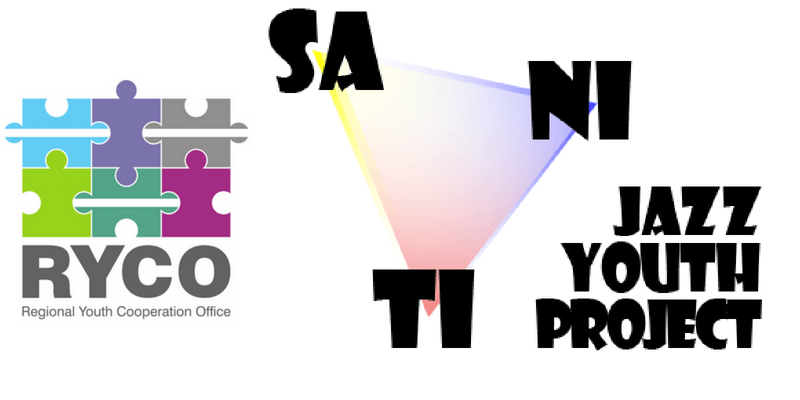 Application forms (in Serbian – Bosnian, Albanian and English) can be downloaded from the following websites: