Striporama is a section of the international festival dedicated to comics and popular culture.

As an official part of Nišville Jazz Festival, Striporama offers all kinds of activities, such as drawing exhibitions, creative workshops, newest comic book publications, as well as an exchange of old and rare comics.

A significant portion of Striporama is dedicated to important dates in comic book history. All throughout 2017. the major jubilee was 30 years since the first publication of Dilan Dog comics in Serbia. Nišville’s guest was editor-in-chief of the Dilan Dog comics – Roberto Recchioni; the editors of the Serbian edition, Marko Šelić – Marčelo and Dušan Mladenović  of the publishing house Veseli Četvrtak (Merry Thursday) promoted a book about the character of Dilan Dog, whose issue date coincided with Nišville festival.

Striporama hosts artists from the most influential comic book styles: American, French, Italian and Japanese. During Striporama, all young comic book artists are welcomed to the Comic Book School. 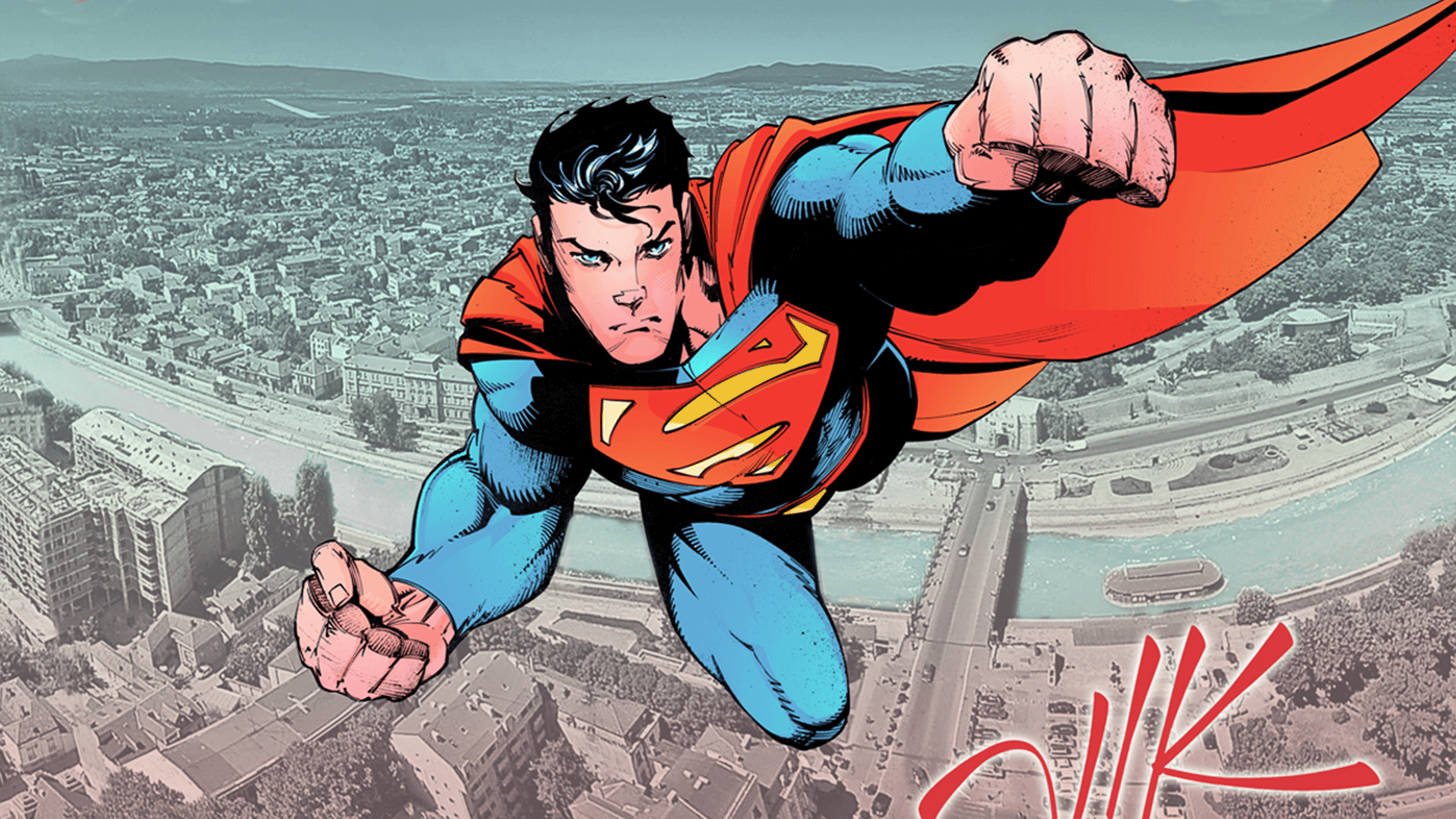